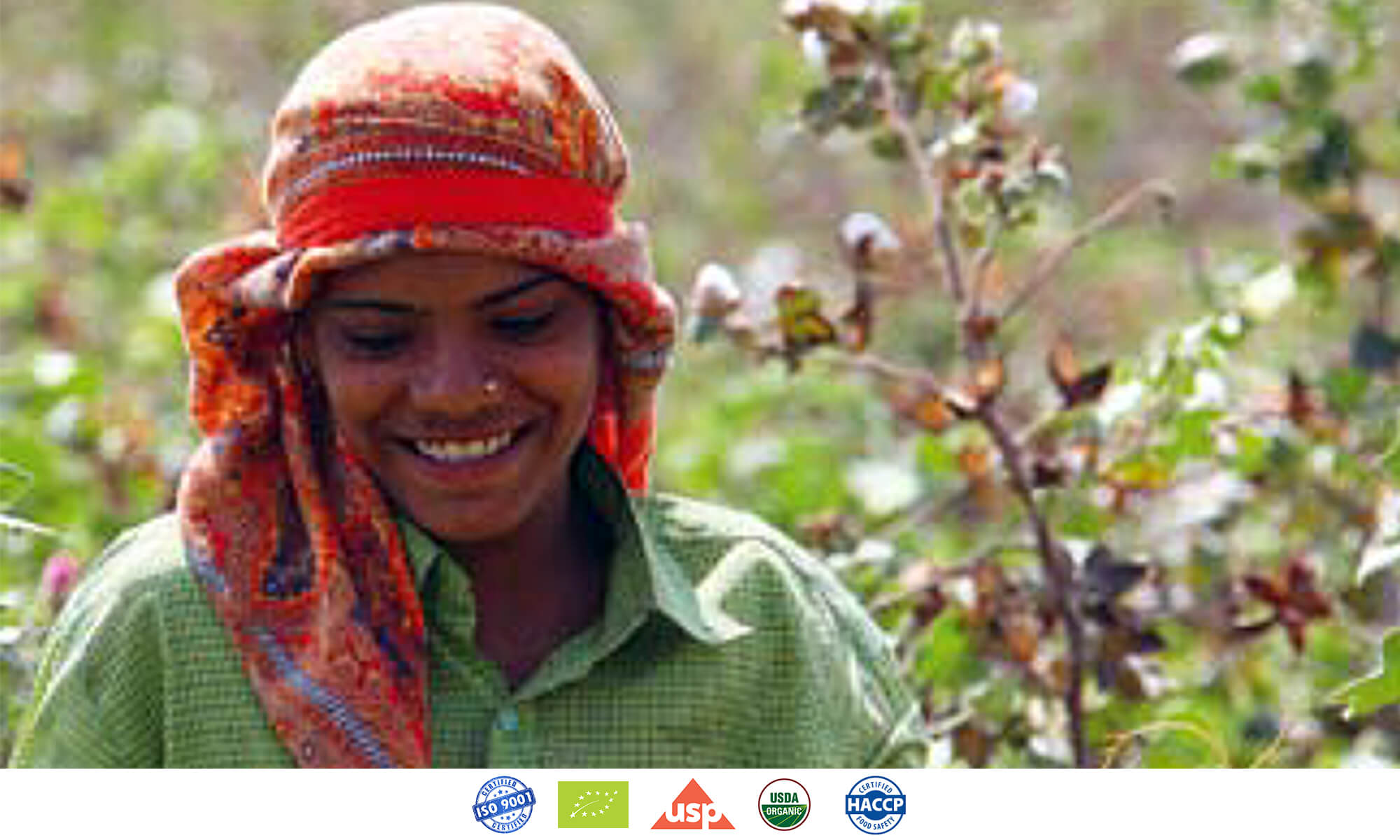 The first major advance was the development of a proprietary hydraulic press that would crush castor beans without creating heat, as heat degrades the nutrients in the castor oil. For the same reason they decided to go against accepted practice and not heat the castor beans prior to pressing. This resulted in a somewhat lower yield, but produced an excellent Cosmetic-grade Castor Oil, with nutrients as abundant as in the castor beans before pressing.

At only 20–22% the yield, however, was low, and the “cake” (bean fiber after pressing) still contained a great deal of oil, so a second process was developed. Eschewing the accepted practice of hexane extraction, the Castor Products Company developed a steam-based extraction system for the cake. Once again the yield was lower than with established processes, but the oil was clearly superior, as it contained no traces of hexane.

The oil from this second process requires refining, and once again the Castor Products Company rejected the chemical refining typically used, and developed a proprietary process based on activated carbon and Fullers earth. The resulting First Special Grade Castor Oil had no traces of hexane or refining chemicals, making it the finest industrial-grade FSG Castor Oil on the market.