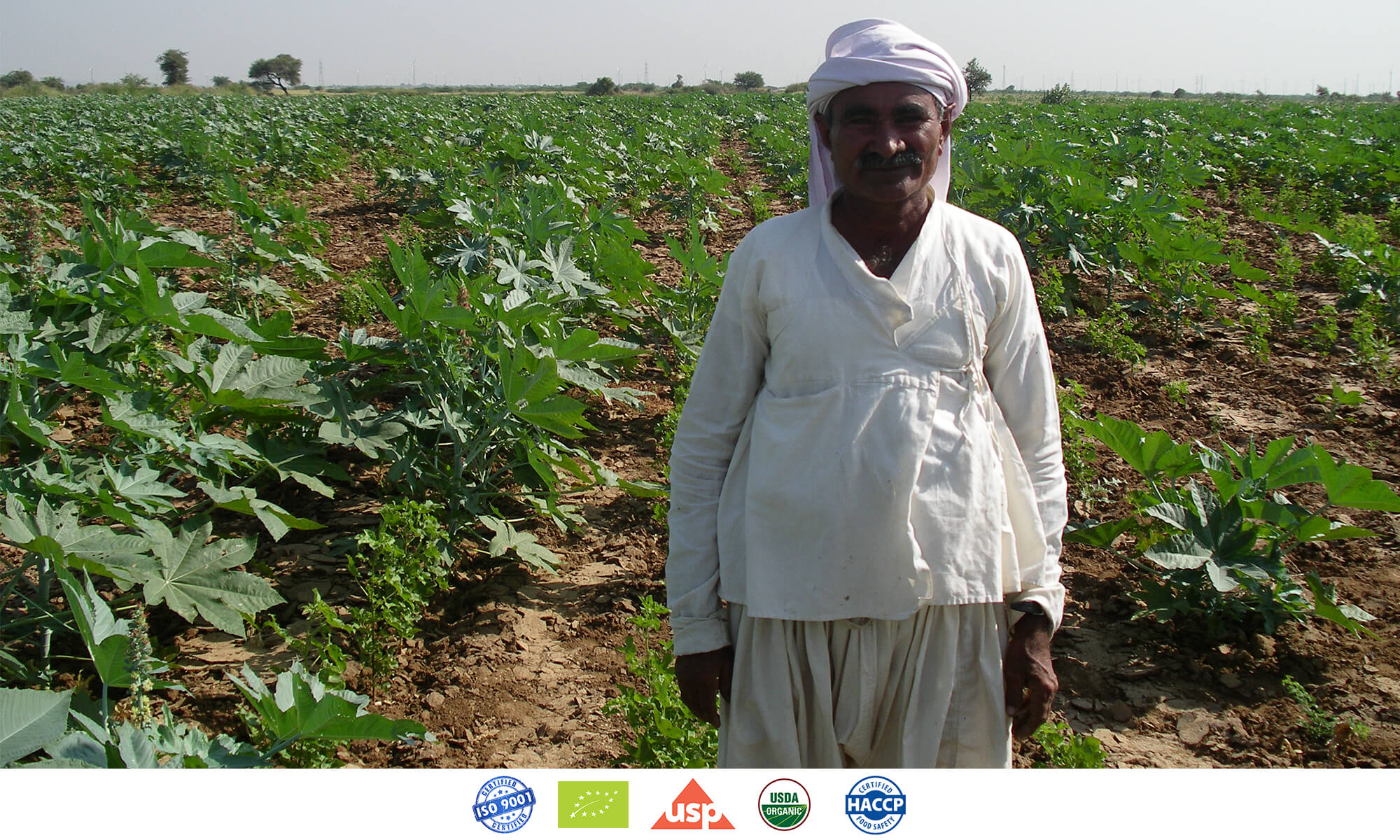 India produces some 80% of the world’s castor beans, and 18% of that comes from a region known as the Kutch. An arid and almost treeless landscape, with no irrigation and unreliable rains, it is difficult to eke a living from the land. But the castor plant is very hardy, and one of the few crops that can be cultivated here. As a cash crop castor is vital to the welfare of small family shareholders in the Kutch.

In 2002 three men with more than half a century of collective experience in castor oil production formed the Castor Products Company with a singular purpose: to produce a castor oil superior to anything then on the market.